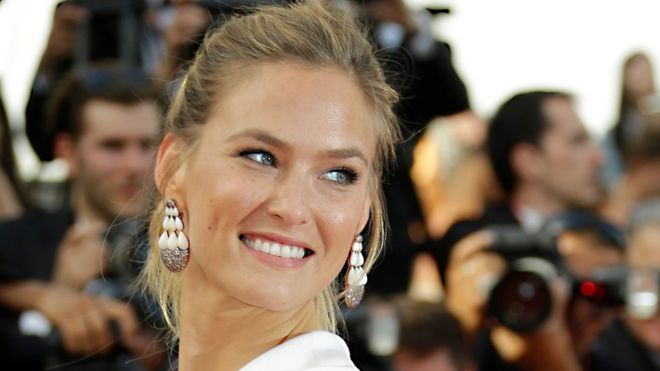 A request by Israeli supermodel Bar Refaeli to close the air space over her wedding venue has sparked a row between the country’s transport minister and the civil aviation authority (CAA).

The CAA had agreed to close the skies over the hotel in northern Israel.

But Transport Minister Yisrael Katz then threatened to sack the CAA boss if he did not overturn that decision.

In the end, the skies stayed open to all air traffic during Thursday’s wedding, the Jerusalem Post reported.

Other Israeli media earlier said that a no-fly zone remained in place.

According to Israeli media reports, the couple were planning to have five drones, two helicopters and an observation balloon circling the venue, some for photographic purposes.

The CAA initially agreed to the couple’s request for a ban, citing safety reasons.

But Mr Katz on Sunday overturned that decision saying: “The skies belong to all Israeli citizens and we can’t offer special treatment for this event over other events.”

Israeli pilots had also objected to the ban.

Two days later, according to Israeli media, the CAA, appearing to disregard Mr Katz’s comments, announced a no-fly zone would be in place for safety reasons from 17:00 on Thursday to 02:00 on Friday.

Mr Katz reportedly told CAA chief Joel Feldschuh: “If the skies are not open above Bar Refaeli’s wedding – you will be removed from your post.”

On Thursday evening the transport ministry told The Jerusalem Post that the skies had stayed open to all air traffic.